Randy Mc Neill, a Golden Globe Nominee, is a proven master of timeless ballads. His extensive and extremely diverse catalog of words and music includes not only impassioned love songs, but also country, jazz, blues, rock, and songs of inspiration. In a way he is everybody’s personal tunesmith.
One of the most gifted songwriters of our time, his words and music capture the strong emotions of Life ... our lost loves, our longings, our hopes, our emptiness, our joys, our lonliness, and our dreams. Just ask Mariyyn McCoo, of The 5th Dimension who delivered the unforgettable lead vocal of Mc Neill's Top 10 classic "If I Could Reach You" , or arranger Bob Alcivar, who chose Mc Neill to write the lyrics for "Carry Me" (nominated as best original original song by the Hollywood Foreign Press/ Golden Globe Award) for the multi-award winning film "Butterflies Are Free" starring Goldie Hawn, Eileen Heckart and Edward Albert.

Other artist recordings of his work include ''There Never Was A Day'' by The Fifth Dimension; ''Waiting For Love'' by Sergio Mendes featuring Bonnie Bowden; ''What For'' by Thelma Houston; ''A Mountain Above'' by B.J.Thomas; ''Lines'' and ''We Will Meet At The Ocean'' by The Lettermen; ''Colorado Rain'' by Billy Joe Royal, amoung many others including Ray Conniff, and Johnny Mathis's own beautiful rendition of Mc Neill's classic ''If I Could Reach You''.
Mc Neill's deep passion for music began in the East Texas town of Marshall where, instilled with his father Kenneth's love for music, he grew up playing a variety of instruments, including trombone, bass, and piano. A member of the Marshall Highschool band, he also performed in local bands that were quite popular in Marshall and the surrounding areas at the time.
Upon leaving college he headed to Hollywood where within two years he was working with some of the music industry's most influential people such as celebrated record producer ''Bones" Howe (Executive Vice-President and head of the Music Department at Columbia Pictures); Arranger Jimmie Haskel; Producer/Arranger Al Delory; Singer Englebert Humperdink who recorded Mc Neill's ''Louisana Lightnin'' (produced by Mike Post) and Acadamy Award winning Actress/Singer Shirley Jones whose recording of Mc Neill's ''Roses In The Snow'' was released on the 2008 ''Partridge Family'' Collectors Edition CD. ''Pop Diva'' Kuh Ledesma chose Mc Neill's ''If I Could Reach You'' for the ''carrier'' single from her album ''AKUSTIC'' and also included it in her ''18 Greatest Hits'' package that followed. Memorable performances of Mc Neill's romantic ballads include Lani Misalucha's ''chilling'' medley of Mc Neill's ''If I Could Reach You'' and Dolly Parton's ''I Will Always Love You'' in 2013.

Mc Neill's catalog of words and music has been well received by all generations of performing artists as the list of current performances and those that have stood the test of time continues to grow.
Photos of Randy by Jeremy Cowart


Arthur Hamilton who composed the standard "Cry Me A River" has described
Mc Neill as ... "today's writer. He moves us in a way that few writers ever have."

A Diverse Collection of Favorite Current Performances by Noted Artists 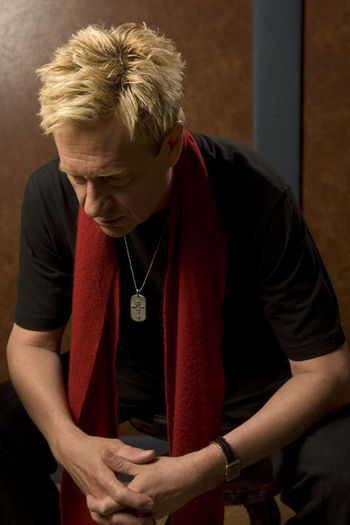 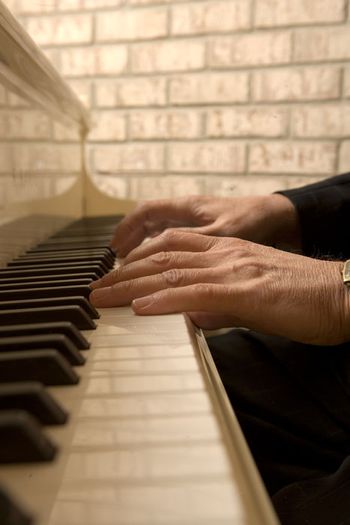 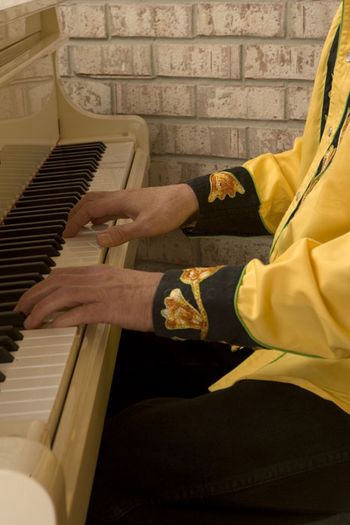 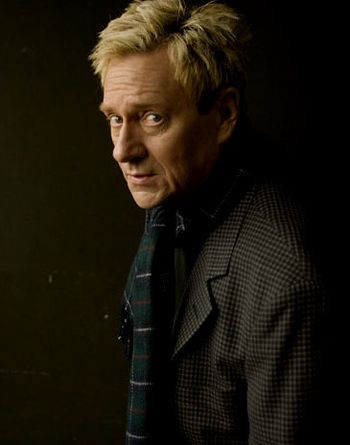 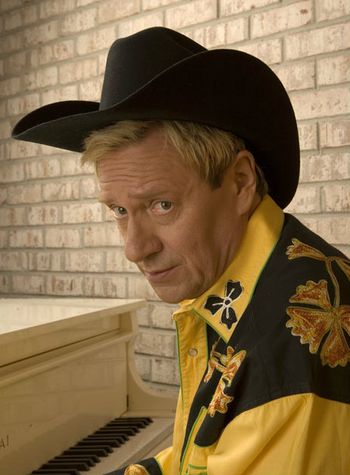 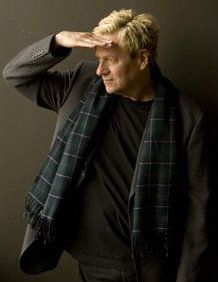 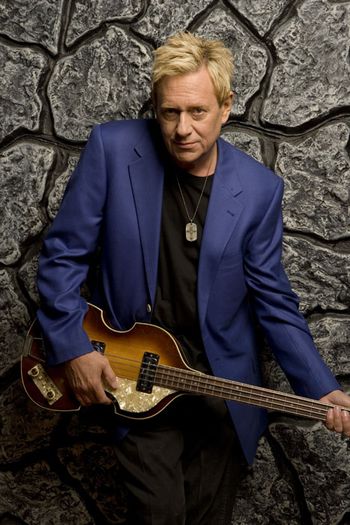 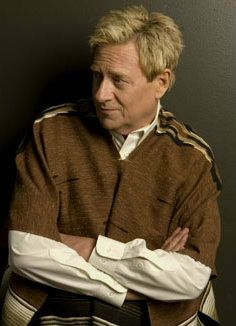 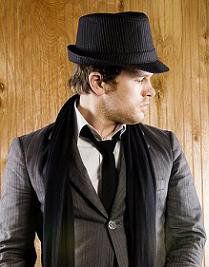 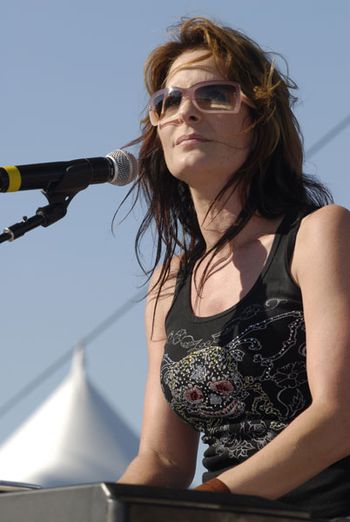 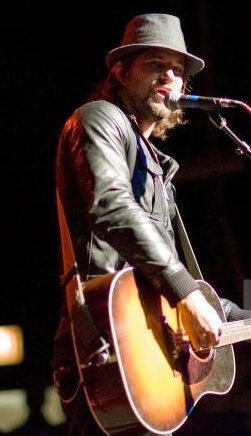 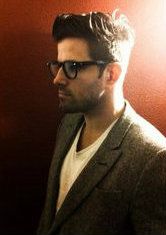 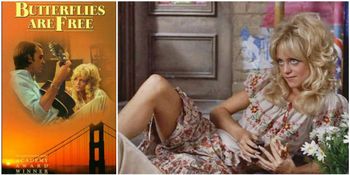 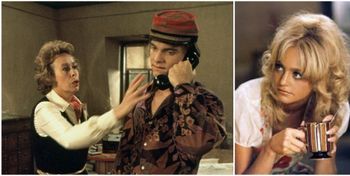 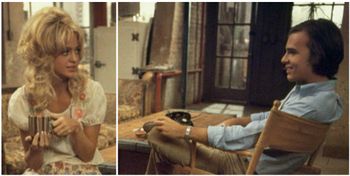